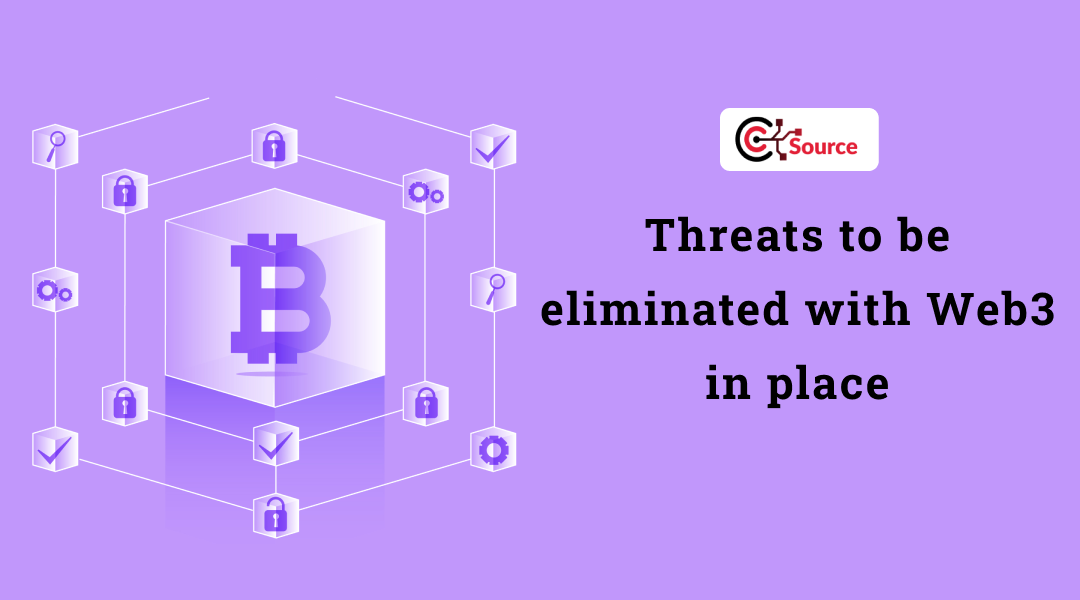 The internet, a well-known phrase that spans the entire universe in its own right, has been voted the greatest human creation to date. This worldwide network of billions of networked computers and other gadgets is solely responsible for influencing our daily lives.

The internet has become an inextricable, unavoidable, and unquestionably important element of our existence. To suggest that we already live in a virtual world would be an understatement. The barrier between reality and virtual space has been increasingly blurred as a result of the internet. Since its inception, the internet has undergone significant transformations.

The internet is now accessible in practically every corner of the globe. And the content is far more diverse and dynamic than it has ever been. Web3, also known as Web3.0, is a notion for a new version of the World Wide Web that is built on the blockchain and integrates concepts like decentralization and token-based economy.

Web3 is also the third version of the Internet, and it is an advancement over the present Web 2.0 internet. In the current Web 2.0 stage, however, this data and contents are mostly controlled by a small handful of digital behemoths, like Amazon, Apple, Meta, Microsoft, and Google.

Here’s how Web3 addresses some of the most pressing issues in today’s digital economy.

Since Web3.0 is based on cryptographic primitives and frequently uses open-source code, anyone can help by reviewing the code. This improves user security and makes transparency a competitive advantage. The benefits aren’t just for the sake of privacy; they also safeguard user value.

Streaming platforms are becoming increasingly poisonous, and big tech corporations have struggled to respond in a way that matches the platform’s scale. Streamers, on the other hand, have no viable competitors in the Web2.0 environment. They could switch to YouTube or Facebook Live, but they’d be exchanging one toxic, attention-getting outlet for another.

To avoid toxicity, creators want Web3.0 tools that allow them to move outside of the walled gardens and take charge of their own destiny through direct relationships with their audiences. Web3.0 also rebalances the power dynamic between users and platforms, giving individuals authority over their data.

Web 3.0 platforms can make it easier for users to “vote with their feet” and shift from one platform to another thanks to interoperability and portability enabled by data management systems like Spruce.

Web 3.0 extends well beyond direct user interactions. Since these platforms are user-owned and community-driven, the incentives for communities to moderate themselves are aligned. In the case of video streaming, no community wants hate raids to drive its most valuable members out.

The Twitch breach shows a significant financial divide between top performers and everyday creators. These forces match incentives between the platform and its developer, who is merely a silver. When a small number of artists make the majority of the money, the platform will direct attention to the most powerful influencers.

By democratizing access and breaking walls between creators and viewers, the Web3.0 paradigm tackles these unbalanced incentives. NFTs, digital payments, tokens, and crowdsourcing, among other revenue tools for creators in Web 3.0, level the playing field in a creator-friendly fashion.

Users can also own personal platforms in Web 3.0, which are commonly coordinated by tokens. They have a motivation to provide vital services like moderating since they benefit directly from the growth of the platforms.

Users may also buy fan tokens to show their support for their favorite creators and create a positive feedback loop that fosters healthy fan communities based on a common interest.

Without a doubt, relying on infrastructure controlled by a few businesses for so much of society’s social fabric and economic systems is harmful. The harm is worsened when firms escape accountability by making promises to reform that seem to go away once the spotlight has faded.

However, it is less about fully abandoning Web 2.0 and more about providing society with the much-needed internet upgrade. Web 2.0 tools have a huge positive influence on their own, but there are drawbacks as well. Web 2.0’s structural incentives have resulted in Big Tech monopolies that are unaccountable and inflexible.

Web 3.0 improves the internet to improve on the good of its predecessor by aligning economics and incentives across all users, avoiding the negative consequences of ad-supported models.

Decentralized services have a big edge over centralized gatekeepers when it comes to culture and control. Web 3.0 provides a completely new approach to community building, empowering users with data portability and interoperability and re-centering incentives that encourage self-moderation.